For over 40 years we have been creating the finest dream homes.

Ray Derby, co-owner of Blazer Homes LLC, has been in the custom home building industry for over thirty- five years. A native of the Pacific Northwest, Ray was born in Washington and raised in the Portland area.  He received a degree in Construction Technology from Portland Community College and served two years in the United States Army.  As a medic he was stationed in Thailand during the Vietnam War.

Over the past thirty years, Ray has been involved in building and developing custom homes in Oregon, California, and Alaska.  He joined his brother, Dennis Derby, as partner in Blazer Homes, Inc. in 1986, and then became sole owner in 1990 when his brother began his own development company.  Ray and Blazer Homes, Inc. have built ten Street of Dreams homes including the 1994 Harmony House, which was featured in three issues of HOME magazine.  The 2001 Street of Dreams entry, “Casa Dolce” was awarded the 22nd Annual “Excellence in Concrete” – ICF Structures Category award in April 2002 by the Oregon Concrete Aggregate Producers Association. 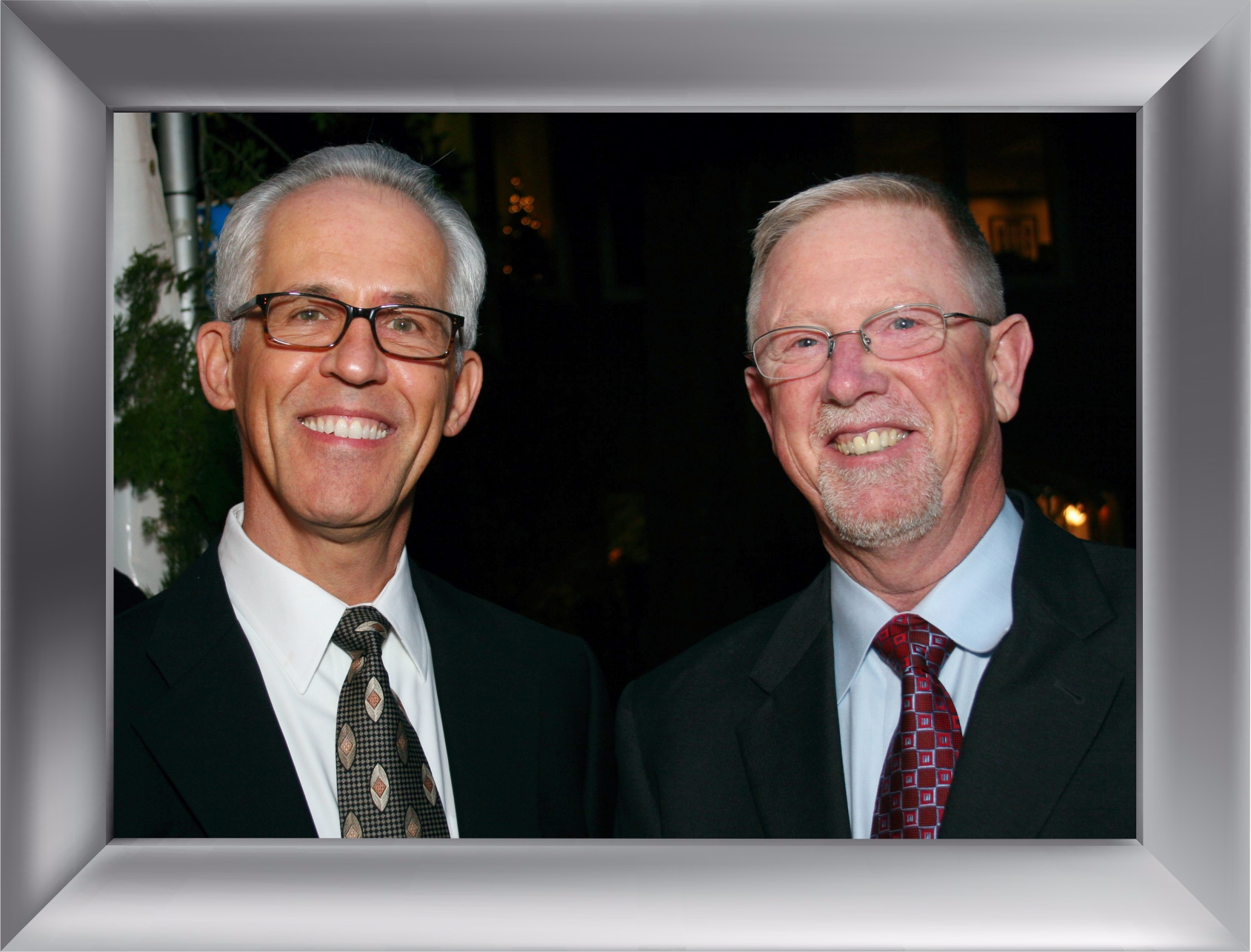 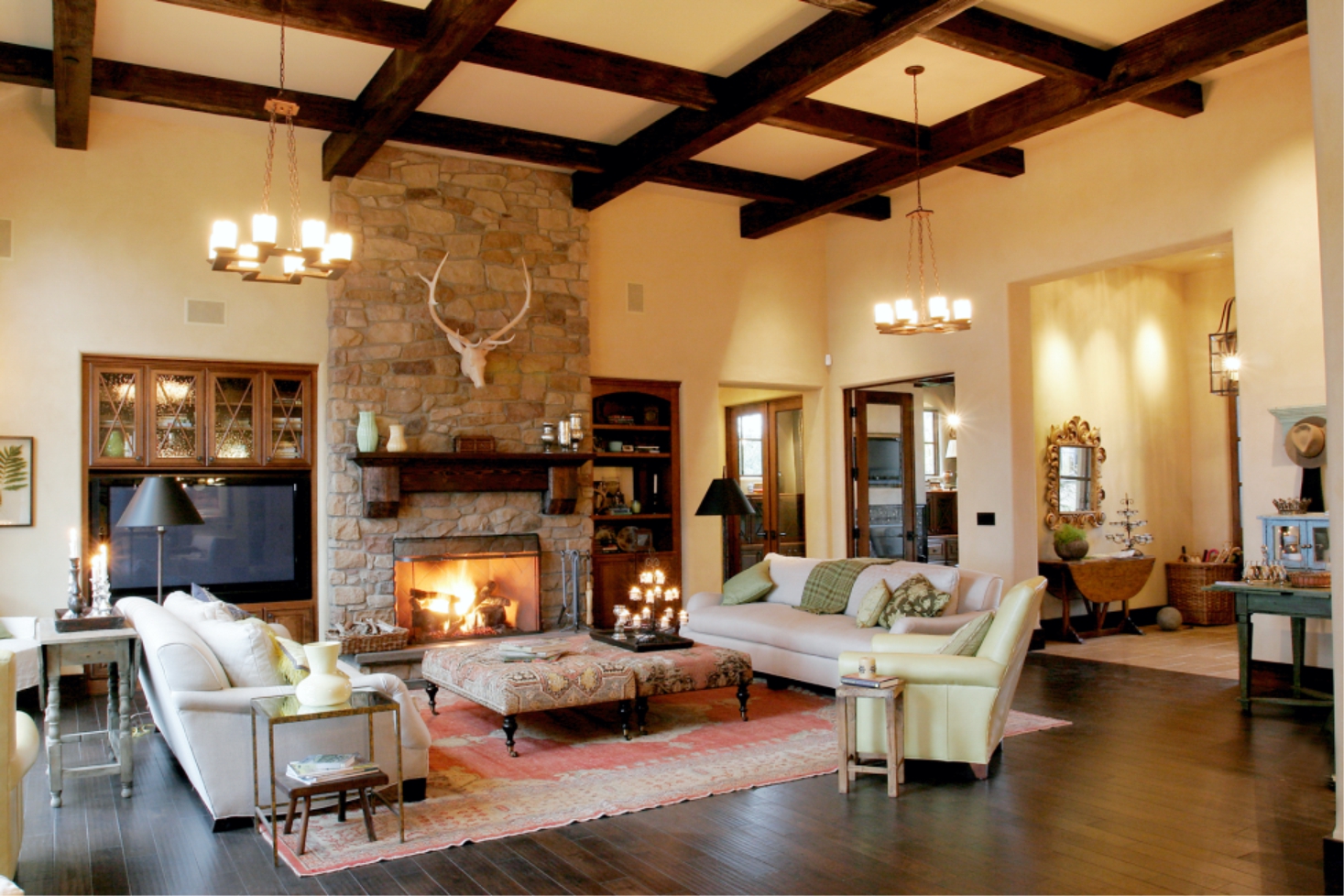 In 1998 Ray and partner Rick Lesniak formed Blazer Development, Inc. The two owners realized their goal to broaden Blazer’s scope of projects to include commercial properties, when Blazer Development completed the 15,000 sq. ft. new office building in May 2000, aptly named. “Viridian Place”. Viridian (Verde for Green: Latin) was awarded the US Council of Green Building Leadership in Energy and Environmental Design certification in December 2001.  It was the first certification of any commercial building west of the Mississippi. In June of 2000, Blazer Development completed an 88-unit apartment complex located next to Linn-Benton Community College in Albany, Oregon.

In 2008 Ray and Rick formed Blazer Custom Construction LLC specifically to handle custom home construction and remodels to focus on what Blazer is recognized for, innovative custom homes for the discriminating homeowner.

In 2015 it is back to Ray and Rick’s roots as Blazer Homes, LLC while moving forward with their commitment to quality, service and value in the design, build or remodel of your dream home. 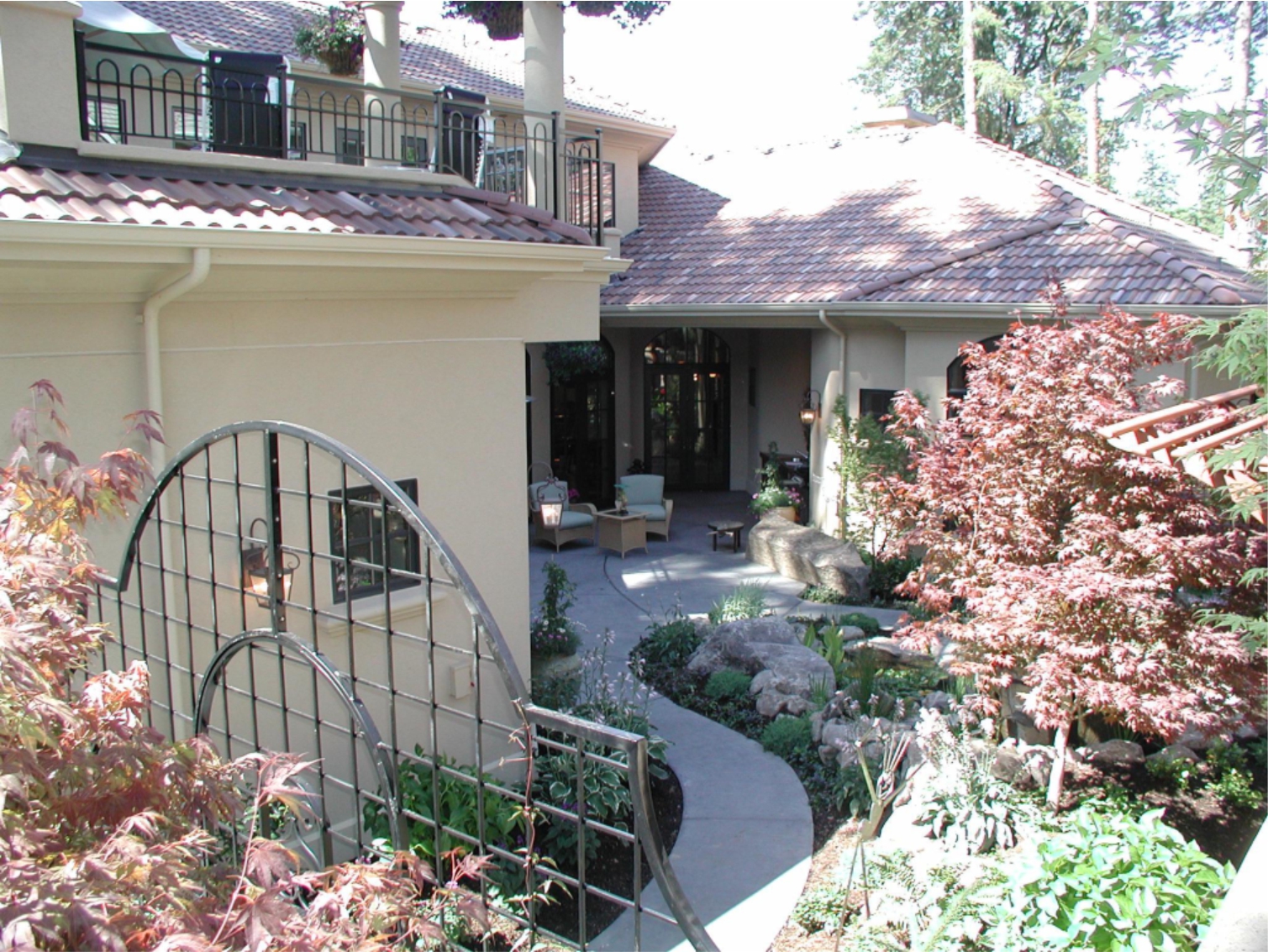 Ray and Rick are both charter members and past presidents of the Kruse Way Rotary Club. They are civic minded and strongly support the communities in which they live and work. Rick is currently serving his second term as President on the Board of the Raphael House of Portland.

At Blazer Homes LLC our construction process allows for creativity, participation and peace of mind.  We are committed to our client’s satisfaction and to delivering 100% of what we promise.  Our goal is to provide our clients with an extraordinary home building and ownership experience.